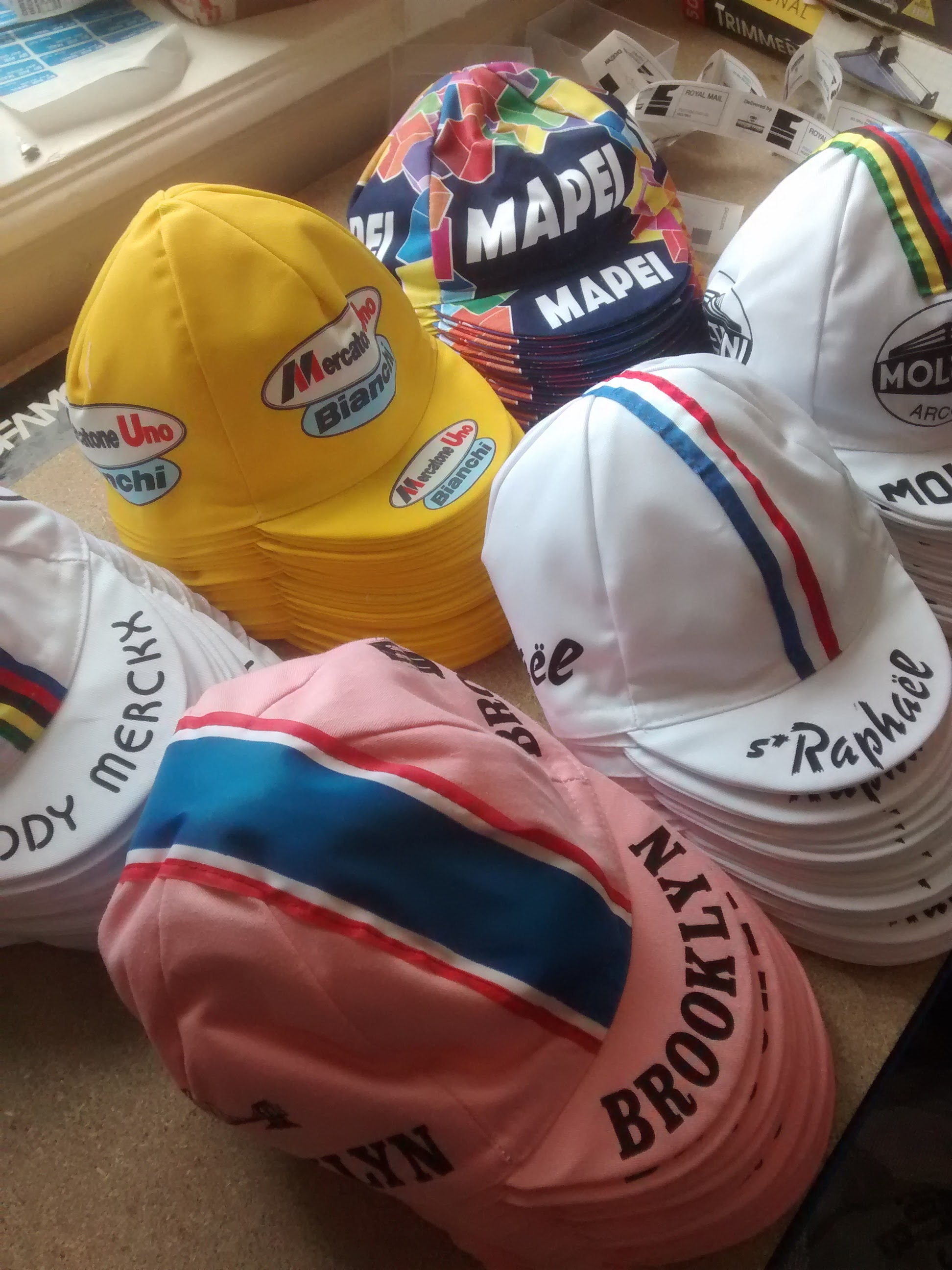 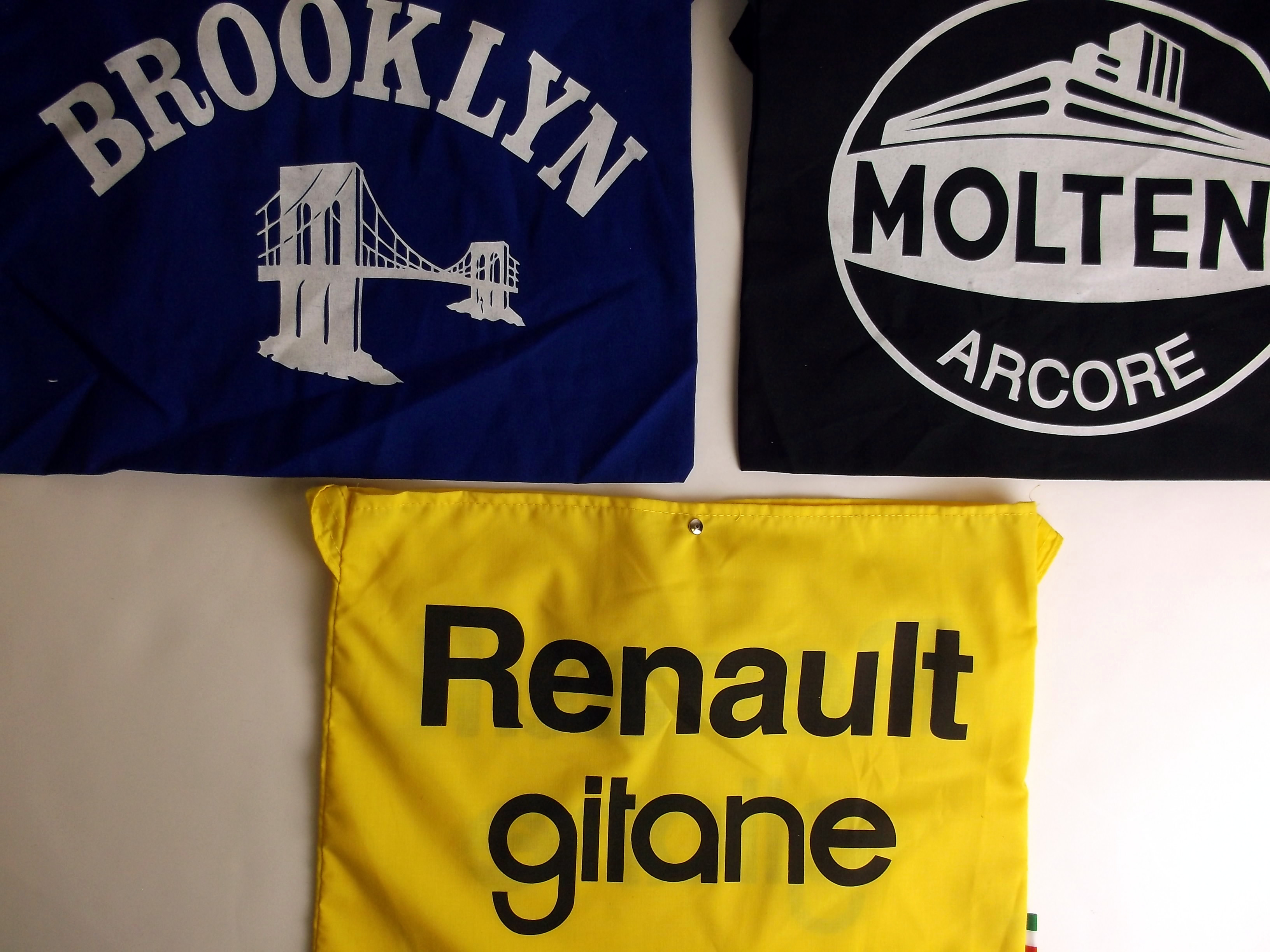 Originally conceived as a method for getting food to riders whilst they were racing, cotton musettes are a simple but effective way of carrying small items whilst you are on your bike.

We’ve got about half a dozen musettes scattered about Velotastic HQ, they are great for when you nip up to town and want to take or fetch something. Far more environmentally friendly than a plastic bag (and a lot cooler in our humble opinion) and they fit in the back pocket of most cycling jerseys when they are empty.

We’ve got three classic designs available, all made in northern Italy by the company that makes many of our caps who also makes feed bags for a lot of the pro teams. Renault Gitane – the team made famous by Laurent Fignon and Bernard Hinault. 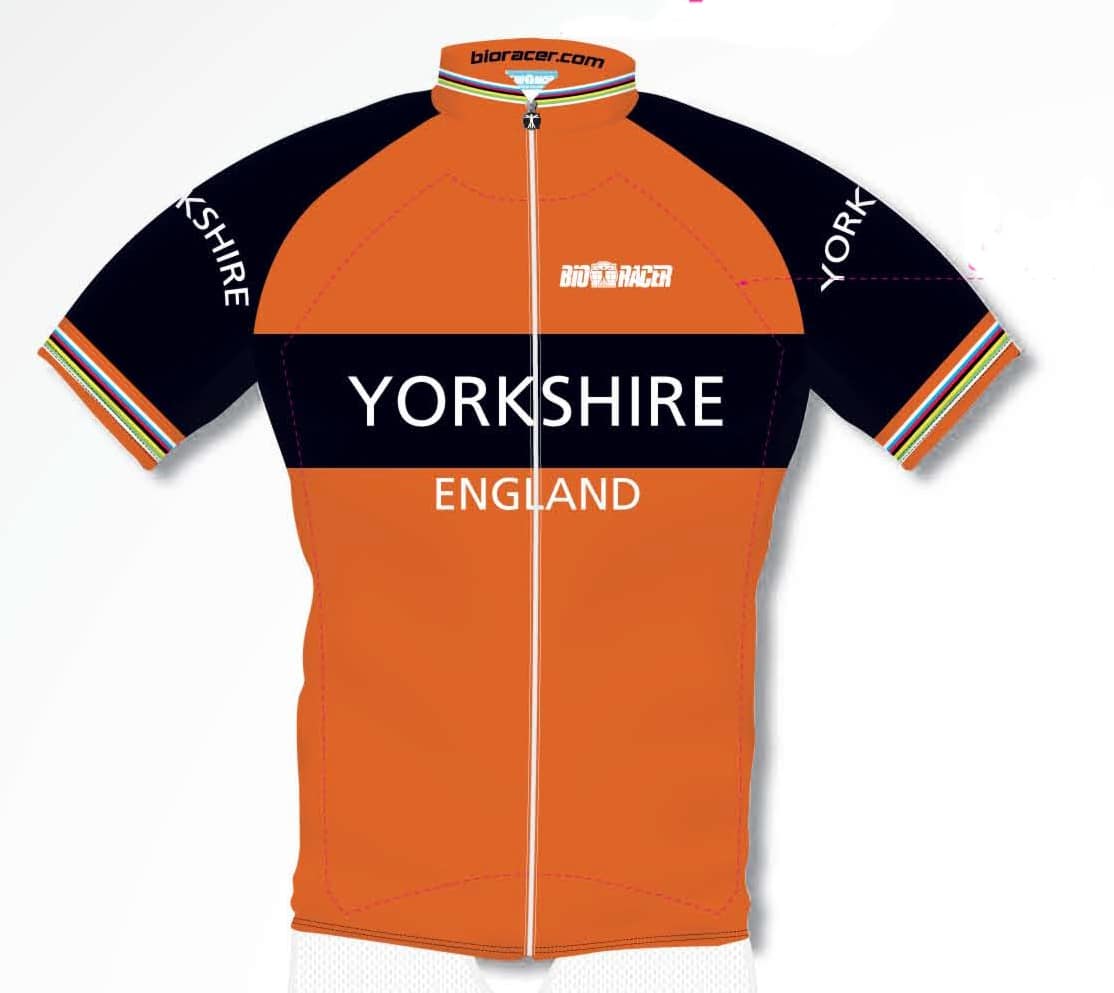 August 1st is Yorkshire day. To celebrate this we are launching a new jersey. On the (very slight) off chance that you didn’t know Yorkshire is hosting the Grand Depart for the Tour in 2014.

If you’ve never done it, riding the hills of Yorkshire can only be described as hard. Imagine a route with a climb profile like a sharks mouth – up, down but rarely flat. The climbs are not of alpine length but can be very sharp – Yorkshire folk don’t mince around with hairpins, the roads just go up. After a day in the saddle the relentless climbing and descending saps your body.

Yorkshire is about the same size as Flanders in Belgium and the cycling fans are just as avid about their sport. We thought hard about how we could design a classic looking jersey and took inspiration from one of the greatest cyclists ever – Eddy Merckx. Tipping a nod to his famous Molteni colours we based our jersey on that.

The jerseys will be available from the end of August in limited quantities. Order yours here – http://velotastic.co.uk/product/velotastic-collection/yorkshire-cycling-jersey/ 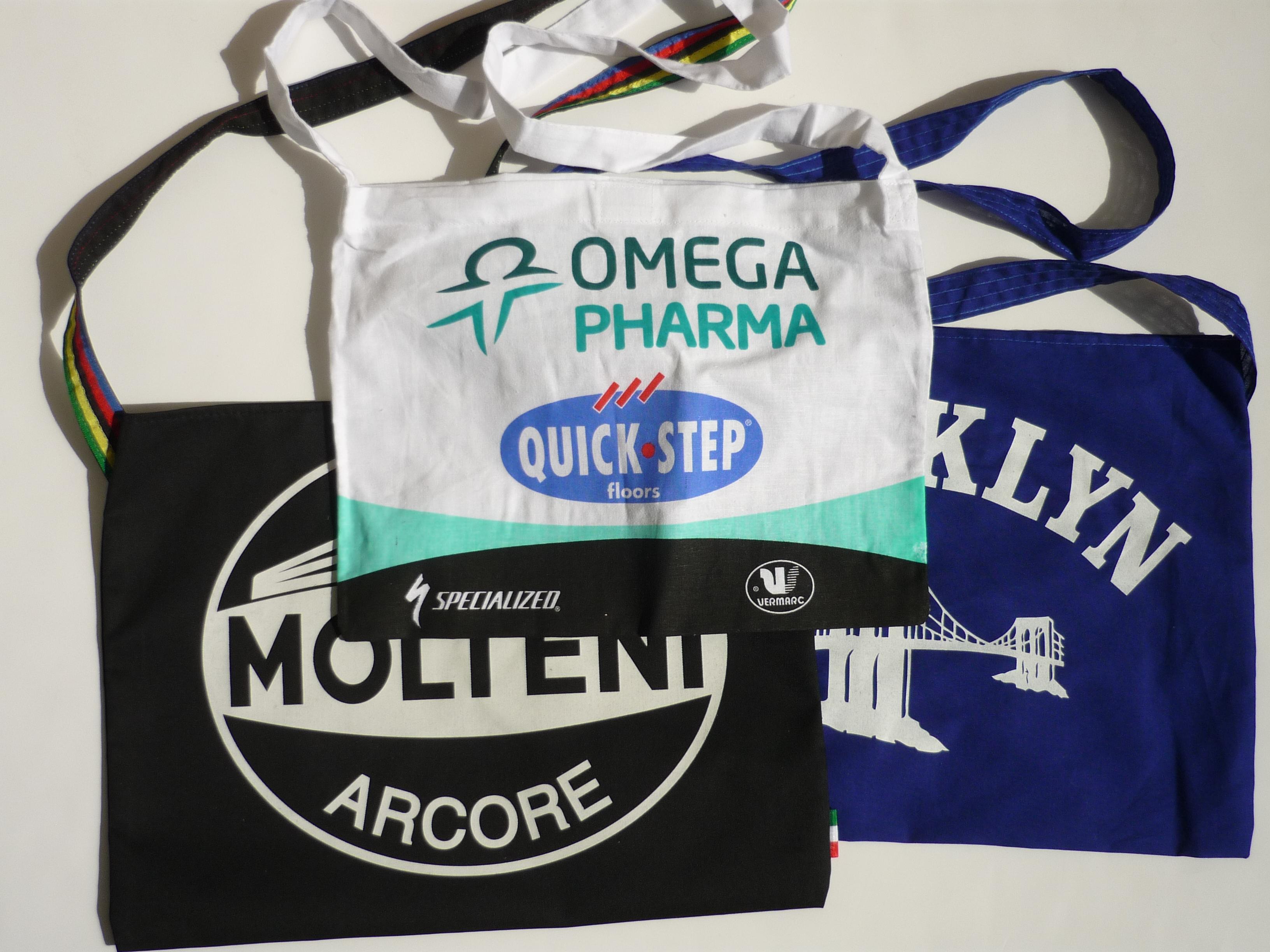 As well as riding our bikes we do enjoy a good brew (and piece of cake). We’ve designed and had made a couple of cycling themed mugs that celebrate a couple of our all time hero’s Eddy Meckx and Fausto Coppi.

The Merckx mug has Motleni Arcore on it – probably his most famous team and the Fausto Coppi mug has Il Campionissimo written on it and is in celeste blue.

They make an ideal gift or a good way to make your mug stand out from the crowd.

Both mugs have a 10 oz capacity and are ceramic. 1 single mug only supplied. Tea, coffee and digestive biscuits not included.

Due to Covid-19, deliveries maybe a day or two slower than our usual norm. Please bear with in these challenging times. Dismiss