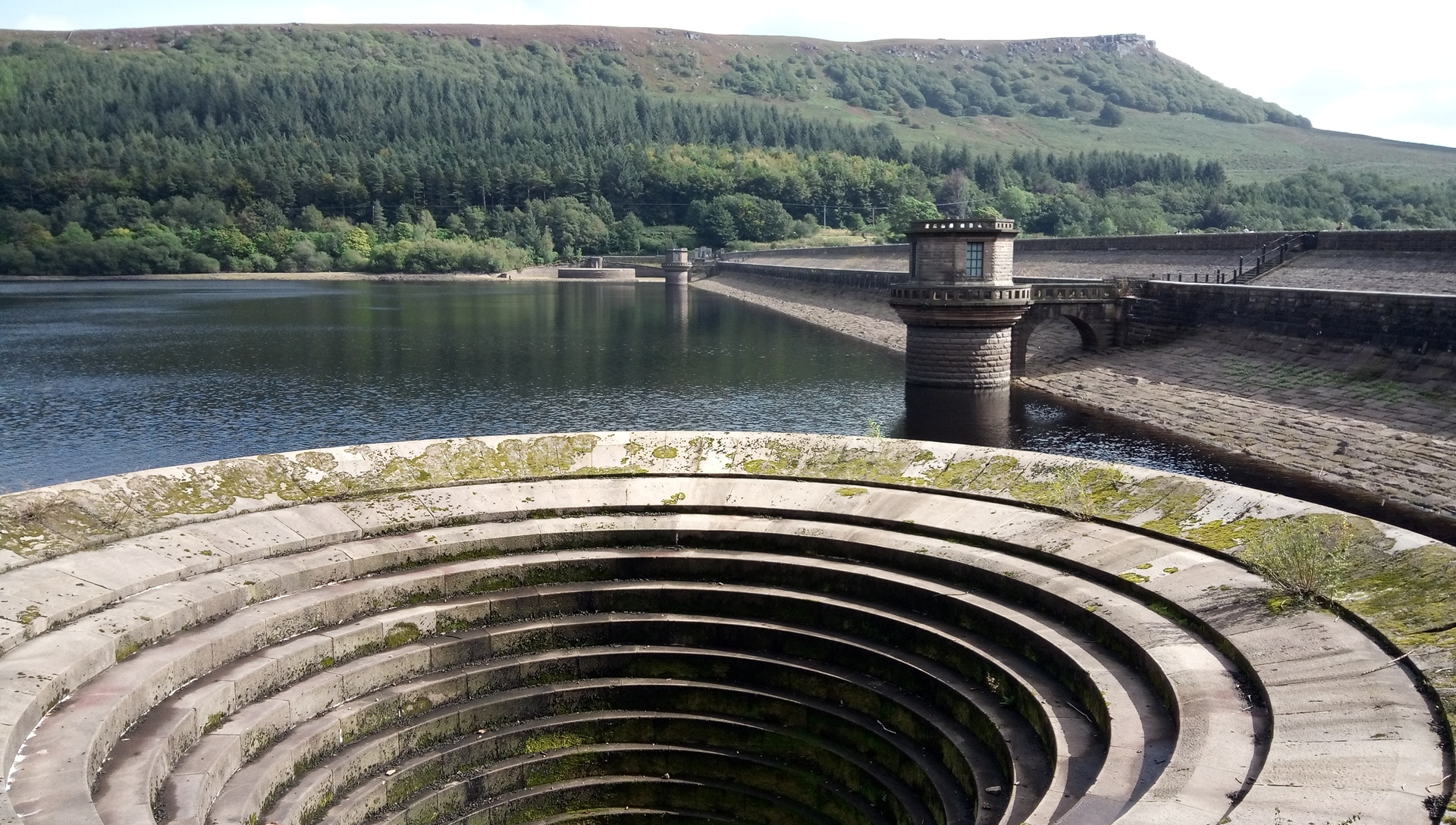 The name of this route gets it’s inspiration from the daring raid that happened by the RAF in 1943 to breach some German dams. The 617 squadron practised their flying skills on the Derwent Dam in the Peak District.

The routes best done after a couple of days of dry weather. It’s one of those routes which is on the harder end of the gravel bike spectrum and we’d advise you take a waterproof and spare clothing if it’s not high Summer.

The route starts in Hathersage and heads up the south side of the Hope Valley and over Shatton Moor. From there it drops into Bradwell and onto Hope and up the Edale Valley. From here it heads up Hope Brink and up to an old Roman Road at Hope Cross. The next bit of the route is on a concessionary bridleway that’s construction has been delayed due to the Covid pandemic past the ruins of Elmin Pits Farm (it feels a bit cheeky as at the time of writing there is still a stile instead of a gate at the top and has an off piste feel to it).

Then it’s on and over the Snake Pass and up one of our fave gravel climbs past Rowlee Farm. Then it’s across some high pastures and down into the Derwent Valley. In one of the towers of the Derwent Dam is a small museum that’s about the history of the dam complex. If you want to stretch route out you can head round the Derwent and Howden Dams,

You then head off down the Thornhill Trail which is the former trackbed for the railway built to carry the stone during the construction of the reservoirs. At the bottom of the track turn left past a Quaker commune and into the bottom of Bamford village. Then it’s a climb up Satergate and Hurstclough Lanes back to Hathersage.

If you like this route and would like to buy us a much appreciated virtual coffee that would be awesome.