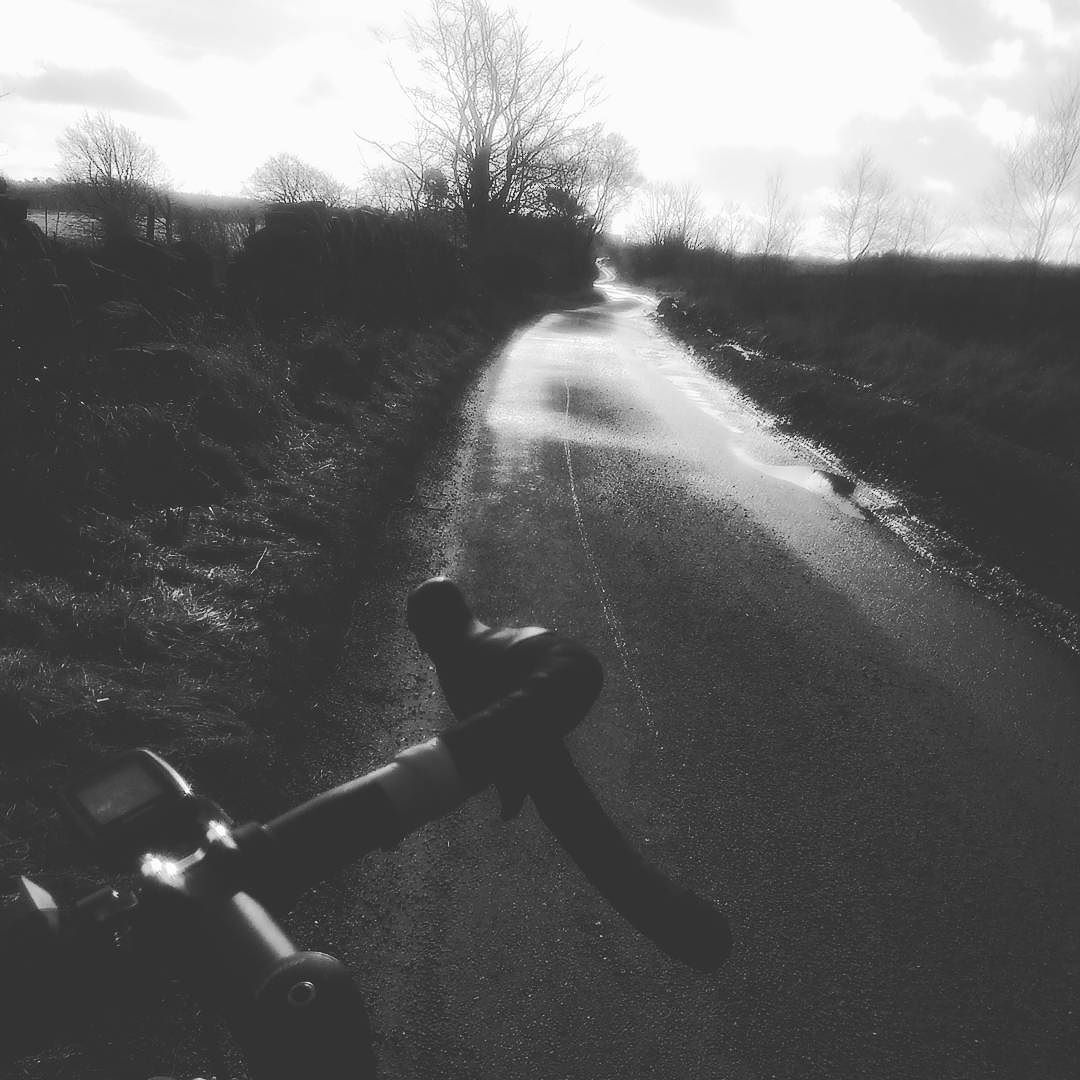 Sticker bomb. A few of the really awesome brands w

A fresh delivery from @outer.shell has just arrive

A bit fresh out there this morning. #winter #cycl

Taking the long way home on my commute. One of Ch

This afternoon commute was a bit fresh. #cycling

A bit fresh out. Making the most of my daily exerc

Ice road trucking. First stage of out orders is b

Just been going through some footage on my @gopro.

We've just had our first delivery of @safetypizza

Pondering a what point some of our local lanes cou

A grand morning for it. @roadrunnerbags #cycling

Balls. Urban sculptures. A part of the @chesterfie

Just had the patches arrive for the Hivernal event

Fresh delivery from our friends in Colorado @oveja