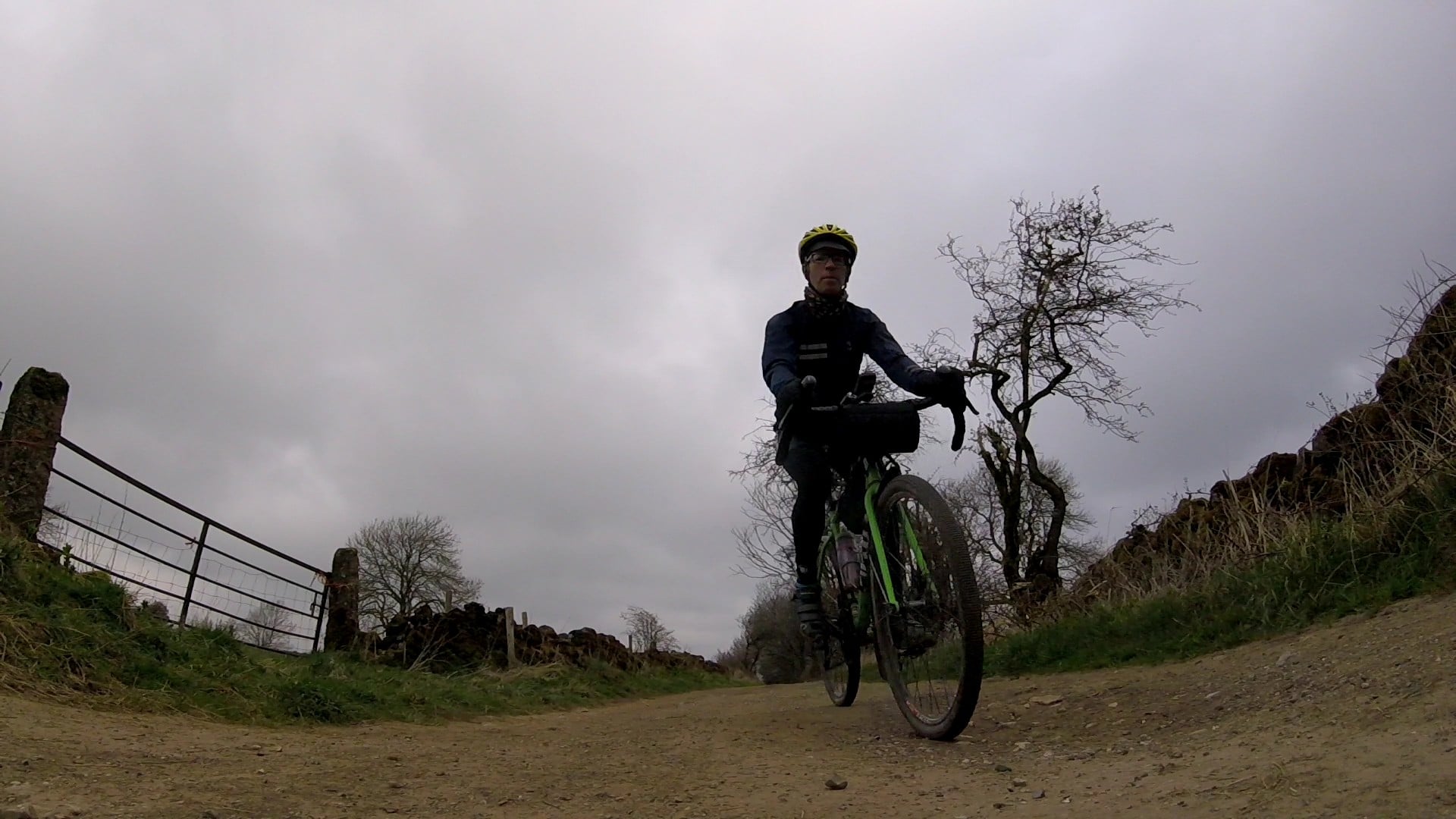 I also love putting on my events. Half the fun happens months before entrants turn up when I study online and paper maps and devise the route. I then have to check out that it’s safe and has a ‘flow’ to it. This ‘flow’ is a bit similar to the terroir in wine making. For whatever reason some roads and tracks are best ridden in one direction. It doesn’t matter if it’s a climb or descent, on or off road, there’s something that can only be discovered by riding a route and knowing if it works.

2019 was a bit of an experimental year for Velotastic. We’d successfully run the Hardcore100 and Brutal Tootle in 2018 and thought we’d push ourselves the following year by running a road based event (Peaky Grinder) and an event that was not in the Peak (the Ronde van Vegas).

Both didn’t get the results we wanted. We made a loss on the Peaky Grinder. Or frustration was compounded by one of our local cycling clubs deciding to use it as their Sunday run with only one of their members paying and then sharing the route.

The Ronde van Vegas didn’t get enough entries to warrant me running it again this year. I think because it was not in the national park it did not have the kerb appeal of our other events.

This was a real shame as there’s some really nice trails on the Derbyshire / Nottinghamshire border. A mix of former railway tracks, ancient packhorse routes and quiet bridleways.

There’s always limits on what I can offer in my events, constraints include making the route not too long (or short) but doable in a day for a reasonably fit, competent cyclist. Some trails are only open on a concessionary basis. This means it’s usually fine to go down as an individual, but if you organise an event on it, that’s another ball game.

A good example of this is the Chesterfield Canal. This is owned by Derbyshire County Council. (As an aside they only bought it so they could build the Brimington bypass which has still not been constructed). There’s no legal right of way down most of it – it’s only by permission of the council. Therefore I had to ask and pay a fee to run my event down it.

If I was riding the route on my own I’d probably do to something similar to the route above. Like the event it’s a big day out, but too long for one of my organised rides. I’ve also added a few additions including a side trip to Hardwick Hall, because it’s there and a trip up Bole Hill at Wingerworth. There’s also bits I’ve removed including the climb up to Spinkhill, which I’ve replaced with more of the Clowne Branch Line. There’s also more off road than the original – around 52% according to Strava.

I wouldn’t rule out another running of the Ronde van Vegas, but in the meantime enjoy the route and go with the flow.