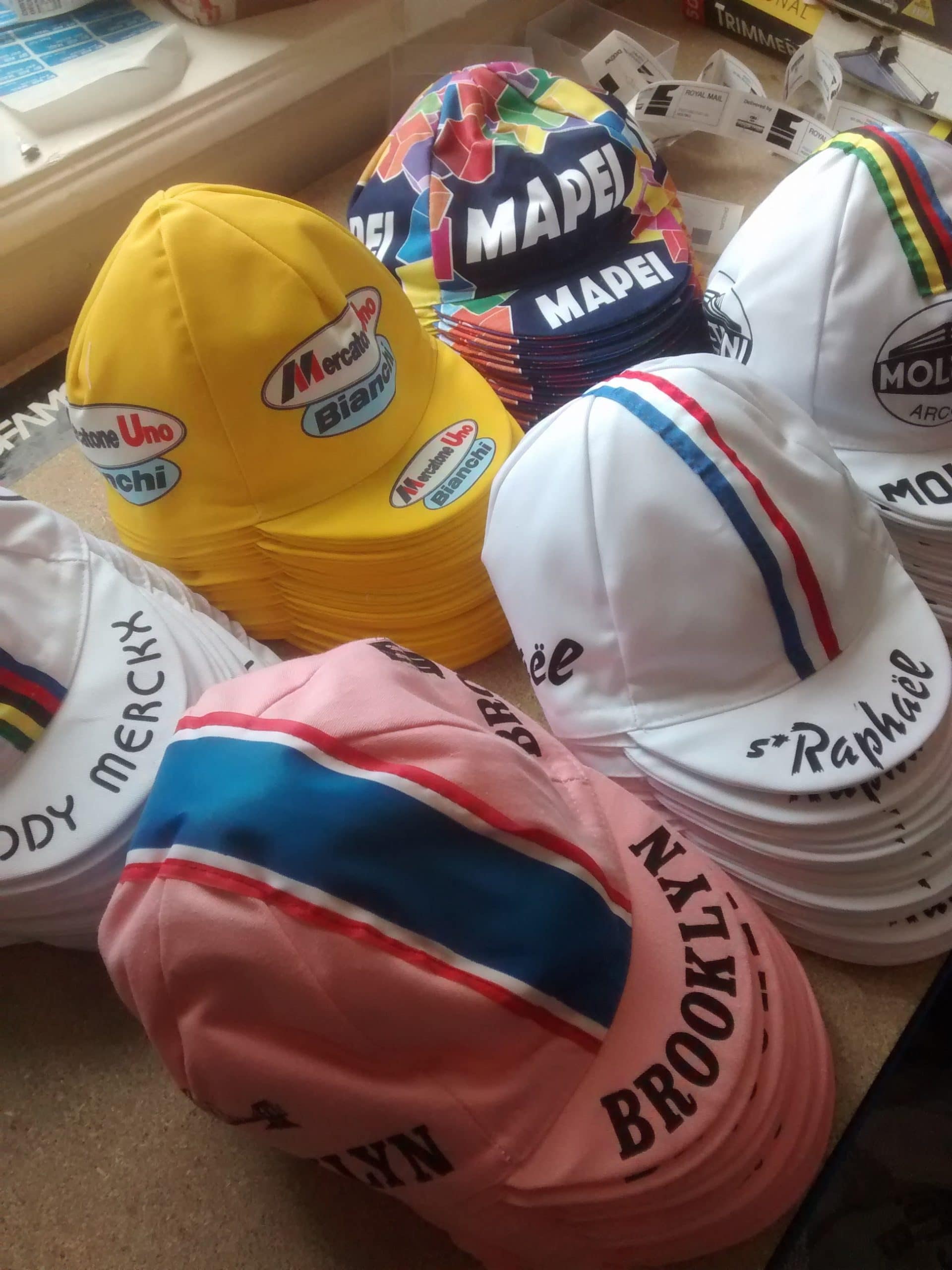 I've just had a fresh delivery in from @godandfamo

A fresh delivery from @ovejanegrabikepacking has j