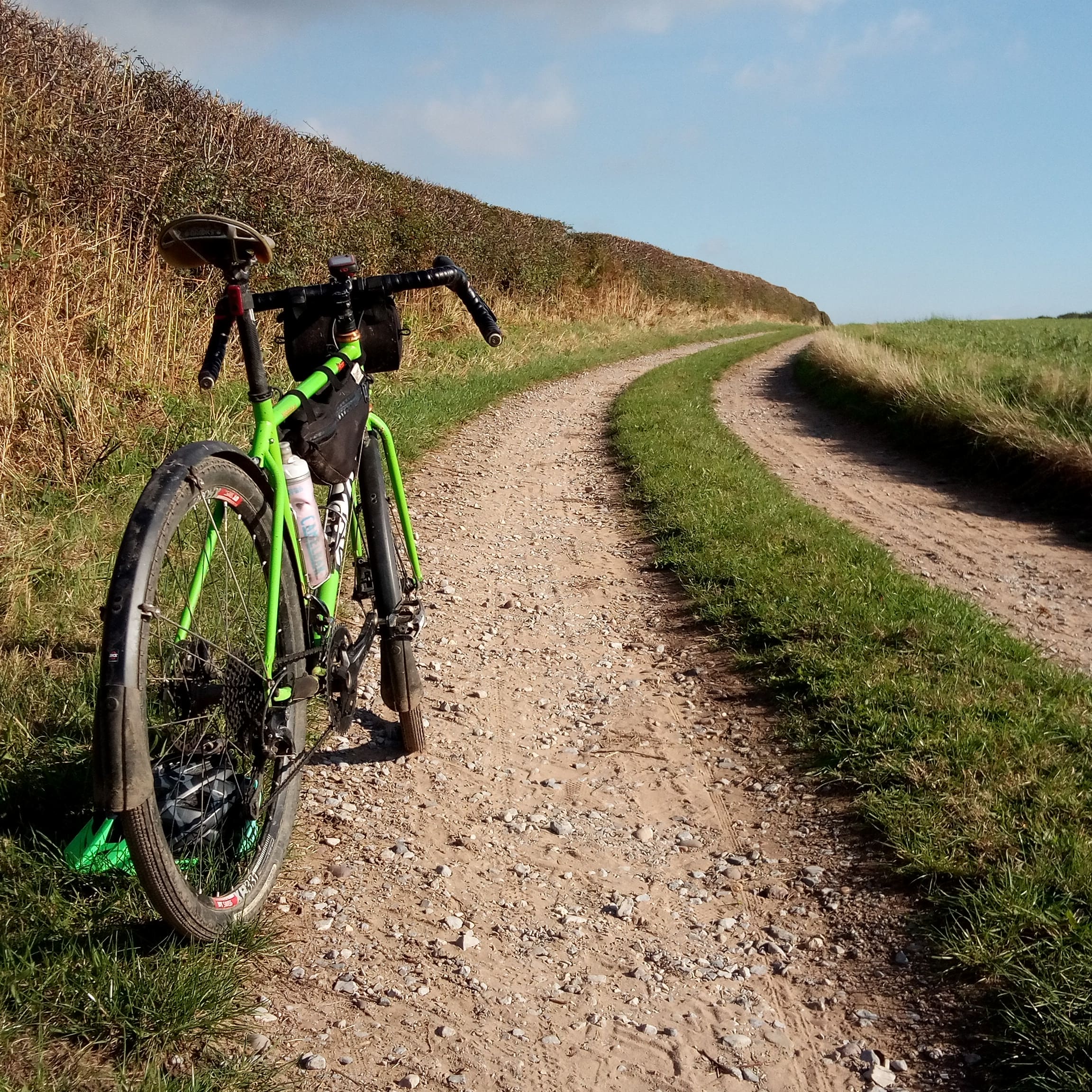 Like many cyclists I’m a big fan of Strava and enjoy their challenges. One of my faves is the Fondo – 100km in a single ride.

Easer to achive than the imperial century and do-able most months of the year without having to worry about digging your bike lights out of the cupboard. Sometimes I do the challenge on my road bike, occasionally if I’m feeling brave my MTB, but more often than not on my gravel bike.

If nothing else this enables me to vary the surface I’m riding on and explore a bit more.

Below’s a 100 km loop starting and finishing at Chesterfield Station that’s around 65% gravel. Instead of heading off into the nearby Peak District it explores a part of North Nottinghamshire that I’ve been visiting for around 50 years.

It’s a nice mix of gravel tracks, old railway lines and quiet roads and a bit flatter than the Peak. If you are feeling really bold you could extend the route to include more of the Chesterfield Canal at Worksop that’s in the Clumber Rumble route.