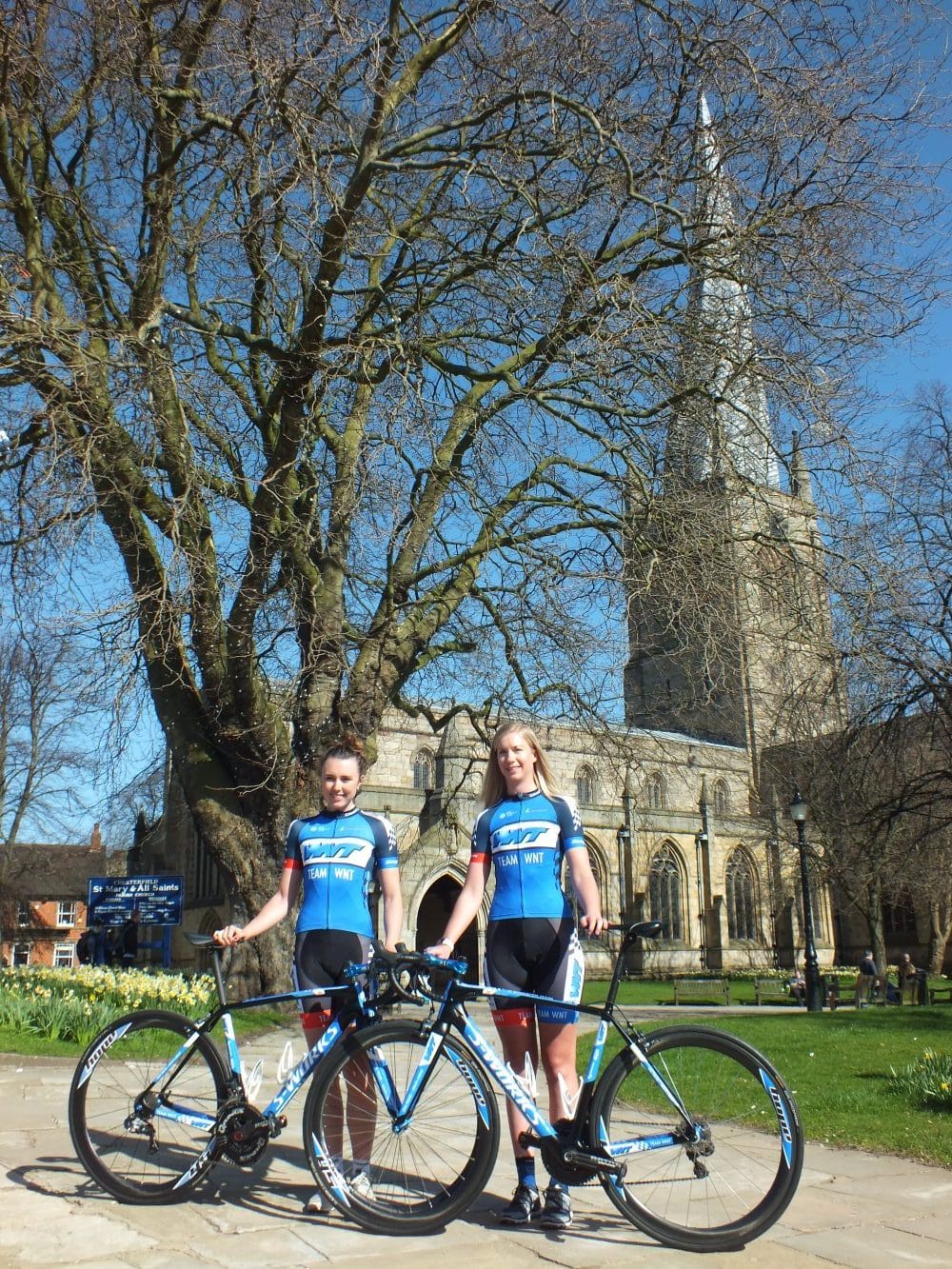 It’s not very often that a UCI World Tour comes to your home town, but when a stage of the Women’s Tour both starts and finishes there you feel rather lucky.

This year the 4th stage of the Women’s Tour is starting and finishing in Chesterfield. The final details of the route have yet to be confirmed but from what we can gather and with a little bit of local knowledge it looks like it’s going to be a cracker.

The 133 km route could be considered as the race’s Queen stage with over 2300 metres of climbing in the Derbyshire hills. It could also be the deciding stage as it is also the penultimate before the final days racing in London.

There will be 107 riders, from 17 teams including British squads Drops and WNT.

For more information check out the Women’s Tour website.