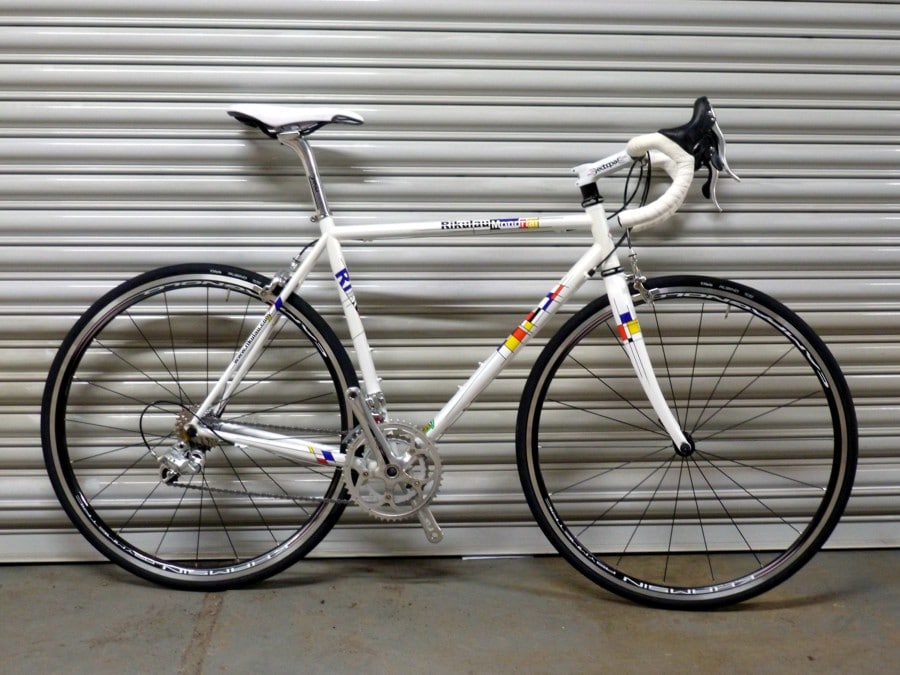 We’re delighted (over the moon as they say in these parts) to become a dealer for Rikulau frames.

Taiwan is known for producing quality bicycles that are distributed throughout the world. It is the major bicycle-manufacturing base in the world. Rikulau International teams up with several top level bicycle frame builders, component producers and academic institutions in Taiwan to produce the highest quality customized bicycles.

Rikulau is named after  the legendary sacred animal of the Rukai people – a Taiwanese aboriginal tribe. It is known in English as the clouded leopard and is the largest feline in Taiwan.

Rikulau International was the first company in Taiwan to customized bicycles to the customers. It is established in March 2006 by several friends that share the same joy of cycling. Among them are bicycle mechanical engineer, bicycle exporter, university professor, accountant, environmental engineer, and artist. They differ in background, but have the common dream of bringing the spirit of the legendary animal into the bicycles that run through the roads and mountains with agility, speed and style.

We’ve been testing a 931 frame on the gravel/potholed/dirty roads of the Peak District and it’s been a revelation. The handling is neutral and the frame feels a little stiffer than a normal steel frame but still has the ability to dampen some of the road noise.

We’ve also built up a 853 frame which hopefully we’re going to use as a demo bike. It’s built with a Campagnolo Veloce groupset and a Deda finishing kit and Selle saddle – we can build YOU a similar bike for around £1299. Contact us for details.