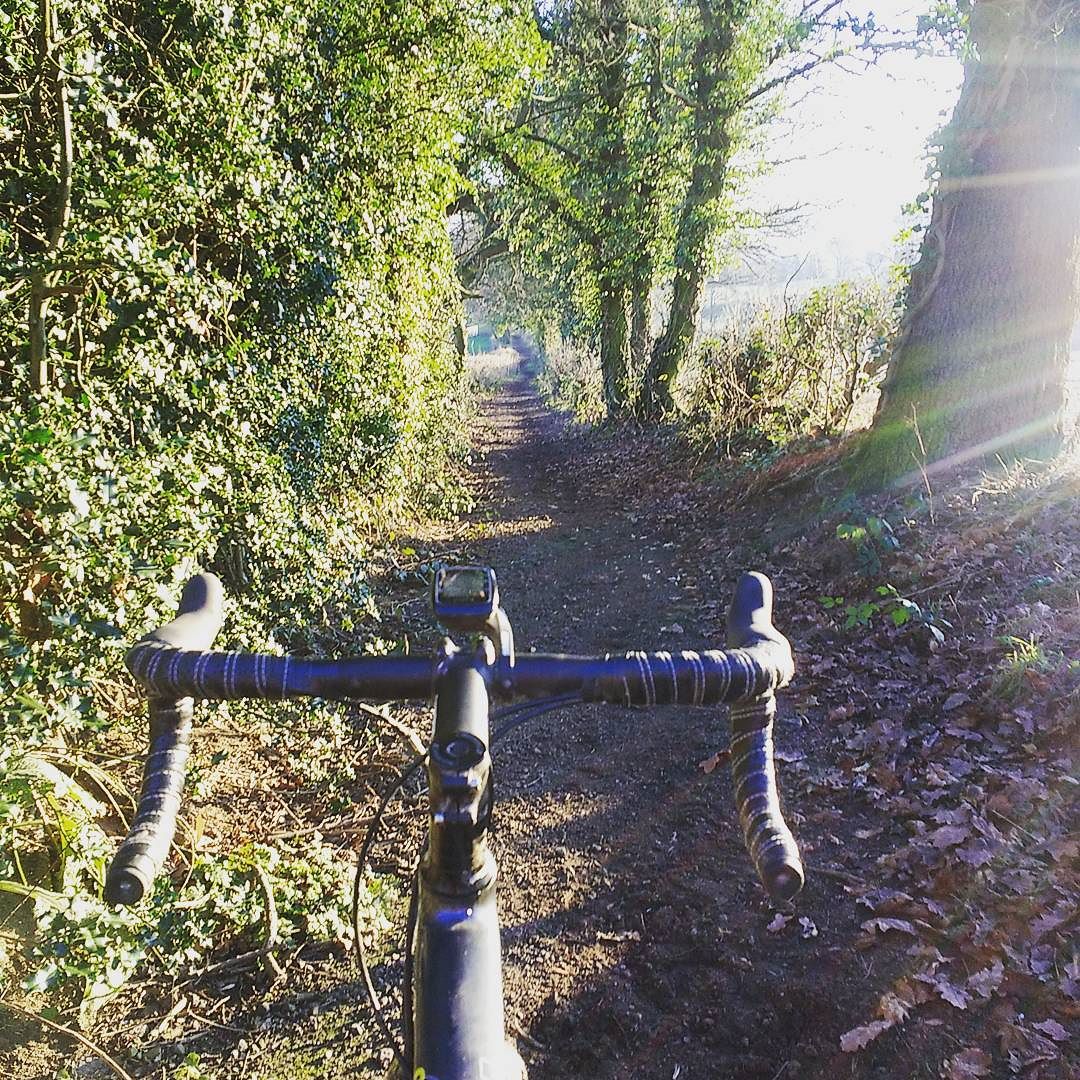 Regular followers of our social media feeds will know that we’ve got a bit of a soft spot for gravel and cyclocross riding. We’ve been riding our local Derbyshire trails on drop bar bikes for a few years now – way before the ‘gravel’ became popular.  It’s good fun and adds a bit of variety to our rides.

We’ve decided to take this one step further and share a few of our local trails with you in the form of Velotastic’s first event – the Hardcore 100.

Faced with a blank piece of paper and a head full of ideas we sat down and had a think about what we wanted the event to be and what we enjoyed.

The first  thing we decided is that we did not want it to be a sportive. These are just not our cup of tea. We wanted an event that would be a bit of an adventure for the riders taking part and not just a case of smashing it round a course following arrows and getting a time and a medal for riding as quick as you can. If you want to race there are plenty of events where you can pin a number on your back but this is not one of them.

The format we decided on was the classic ‘reliability ride’. This dates back to the times when bikes were not that good and the challenge was to see if you could get round a course. They are very similar to an Audax except there is only going to be one checkpoint (mainly for peace of mind for us to see how you are getting on). The ride will be unsupported, so it’ll be up to you to carry a multitool and innertubes as there’s no sag wagon or mechanical support on offer.

There will be no feed stations – we feel that with a lot of events, people turn up, hammer round a route and do not spend any money in the local economy. We would prefer that you chose when and where you wanted to stop and helped out our shops, cafe’s and pubs.

The route will be revealed a couple of days before the event to entrants in the form of a GPX file that can be uploaded to a GPS. It will be a mix of roads, bridleways and byways and is roughly 30% off road. Naturally we would not recommend that you have a go on a skinny tyred racing bike as you’ll probably end up with a long walk. We’ve tried to avoid the main trails as much as possible and chose a  route that can be ridden regardless of the weather. Struggling across a boggy field is not our idea of fun and is also not that good for the environment.

Numbers will be kept down to a maximum of 150 riders. In our opinion this is a decent number to give the event a special feel and also kinder on the trails you’ll be riding on.

A big thanks to everyone who came and rode this event. Don’t forget to check out our rides in 2019.