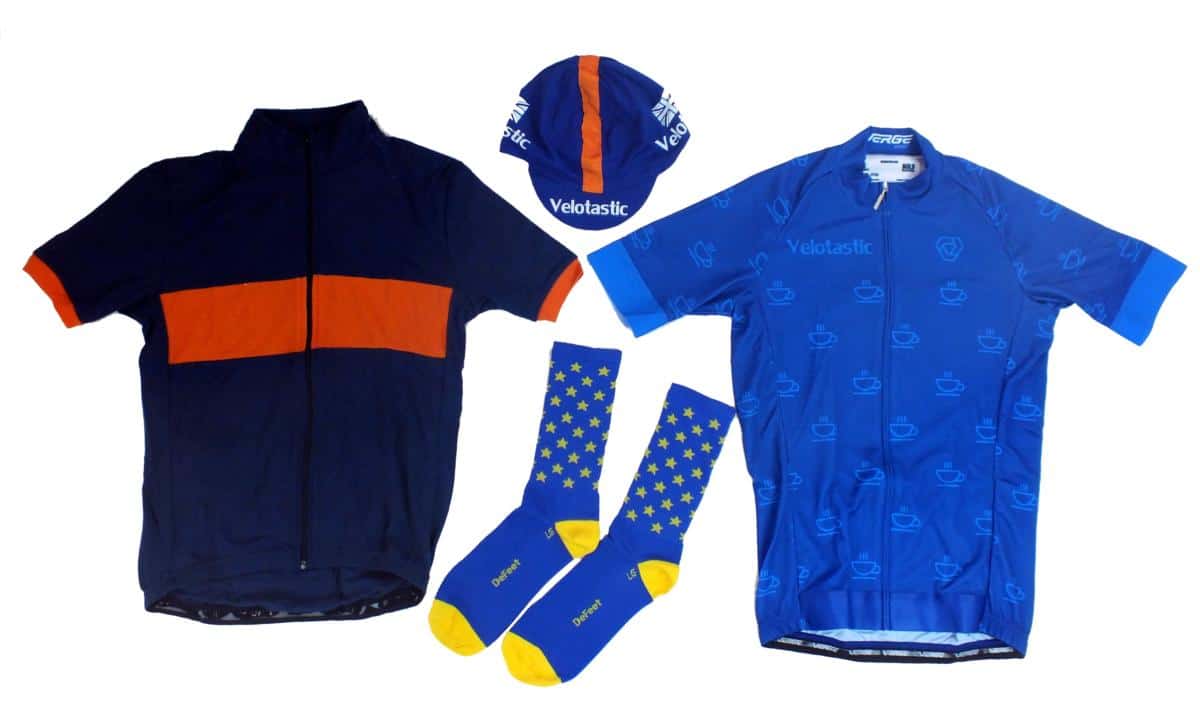 For us 2016 has been a roller coaster of a ride for Velotastic and both interesting and challenging.

Way back in Spring we introduced our Routier jersey. Like many of our ideas this was as much of a personal project as a business idea. We wanted to explore and prove the potential for manufacturing a high quality wool cycling jersey in the UK. We spent nearly 12 months sourcing our materials, designing from scratch so we could include features that we likes as riders and most importantly finding a factory that could actually make what we were after. The Routier was the culmination of all of this hard work. Summer came and we exhibited at Eroica Britannia and met friends and customers old and new. Then less than a week later the decision was taken that we would leave the EU. We don’t want to get into whether it was a good or bad thing (to be honest we’ve feel like we’ve just got to man up and deal with it) but one thing we are certain of is that the costs of any products we bought from abroad became more expensive. Like many things it set our creative juices flowing again and we came up with our 48percent socks. Things settled down and we started to get our first orders through for Verge custom clothing – another brand that we took on this year. Whilst they are not known that well in the UK, Verge have been around for 20 years and have built a sound reputation for quality clothing and innovative design. One of the great things about them as a brand is that they own their own production facility which ensures a consistency in their products and enables them to have no minimum quantity. Being Verge agents we were given a set of clothing to try and it has now become our ‘go to’ gear as we are that happy with it. When Autumn arrived we launched a couple of new caps that we had been slowly working on. The Beeley is a wool blend three panel cap that we have had made in the same Leicester factory as our Routier jersey and is ideal for middling days when you want to keep your noggin warm. The Ice Berg cap is for colder grimmer days when it’s around zero or below when you need your big coat on and is made in Italy from polyester fabrics. We hope you enjoyed reading our mini review of the year and we hope that it was a good one for you. We hope you like what we do. Our aim is to be a little different and have fun along the way. There’s plenty more to come for 2017 and we’ve a bucket load of exciting ideas in the pipeline. 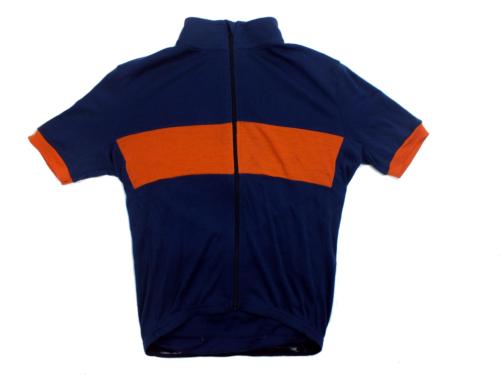 Our latest project the Routier short sleeve jersey has taken over a year from initial concept to becoming a reality.

The tourist routiers were the independent riders in the Tour de France that competed with no support and with the odds stacked against them. We thought this name which gives a nod to cycling’s heritage was a strong choice for our new merino jersey.

The original idea was to have made a short sleeve jersey made to our specifications from pure merino wool. We wanted to produce a product that fitted in with our existing brands and we could proudly say was Made in Britain.

We knew that whilst we had the ideas about what we wanted with over 30 years riding experience we needed to partner with the skill set to produce a jersey to our exacting standards.

After a few false starts we found a Leicester based company that specialised in high end garment manufacture who had an established track record in making quality cycling clothing. Our idea was  for a minimalist design for maximum comfort. Our logo is discreetly placed on the back pocket so that the embroidery backing does not come into contact with the skin. We have added a full length zip fly to act not only as a baffle but also to prevent the YKK zipper coming into contact with the skin. There is a zip garage on the collar to stop the zip rubbing on your chin.

The back pockets are not designed to be overloaded – if you want to carry a waterproof we recommend a saddle bag. We have added a polyester mesh liner on the inside the back pockets to stop them stretching and also to reduce the risk of items puncturing the merino fabric. There is also a small separate inner pocket on the rear to keep your keys and money for the coffee shop. We chose superfine merino because we knew that it would be soft against the skin and not have that itchy feel to it. Merino also is both breathable and insulating and due to us using a relatively light weight it dries quickly.

As animal lovers we wanted to go to a source where the sheep were ethically reared and that the people who were milling the product were looked after too which lead us to one of Australia’s leading merino producers. Wool is a natural product made and is biodegradable when disposed of.  Once sheared, sheep grow a new fleece in around a year so it is a very sustainable product.

Merino is also anti-bacterial and odour free which your mates will appreciate at the coffee stop. [/box]

We’ve been testing the Routier jersey since last summer on the roads of the Peak District and have racked up several thousand kilometres up hill and down dale in it.

Our first batch are made in indigo blue with a cayenne stripe. When we have sold the initial production run of fifty jerseys we will re-manufacture the Routier in a different colour combination. This means that every Routier jersey is a limited edition and a little bit special.

To purchase your Routier jersey check out our webstore. 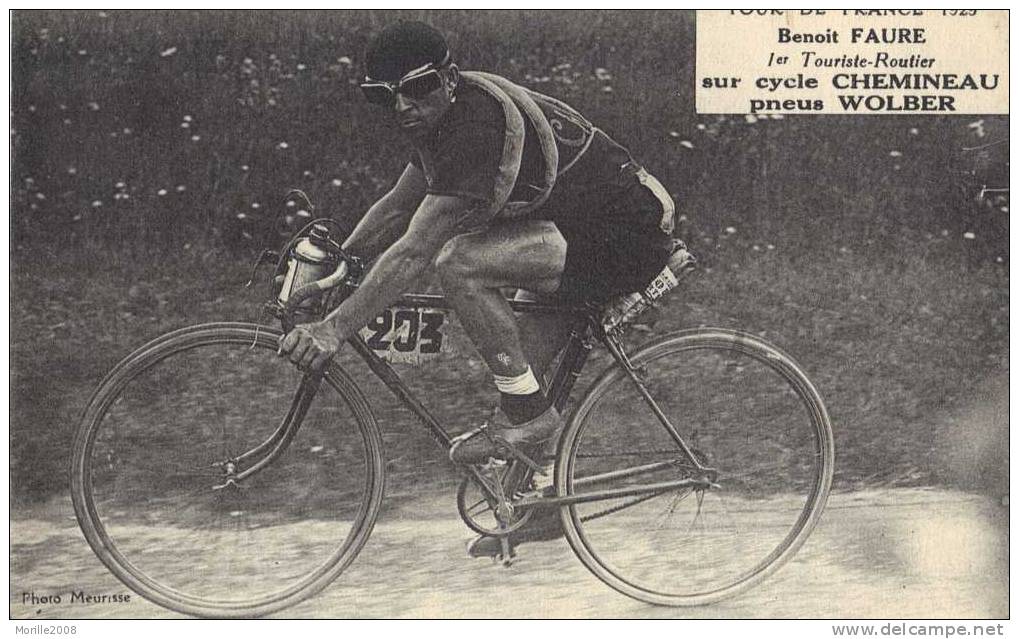