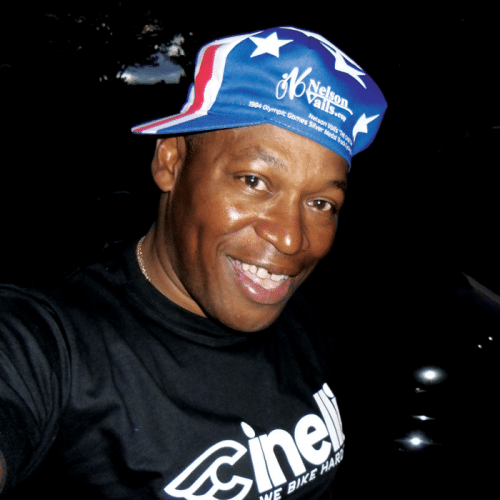 Category: Our Blog
Tags: caps, cinelli, nelson vails
Sign up to our newsletter !