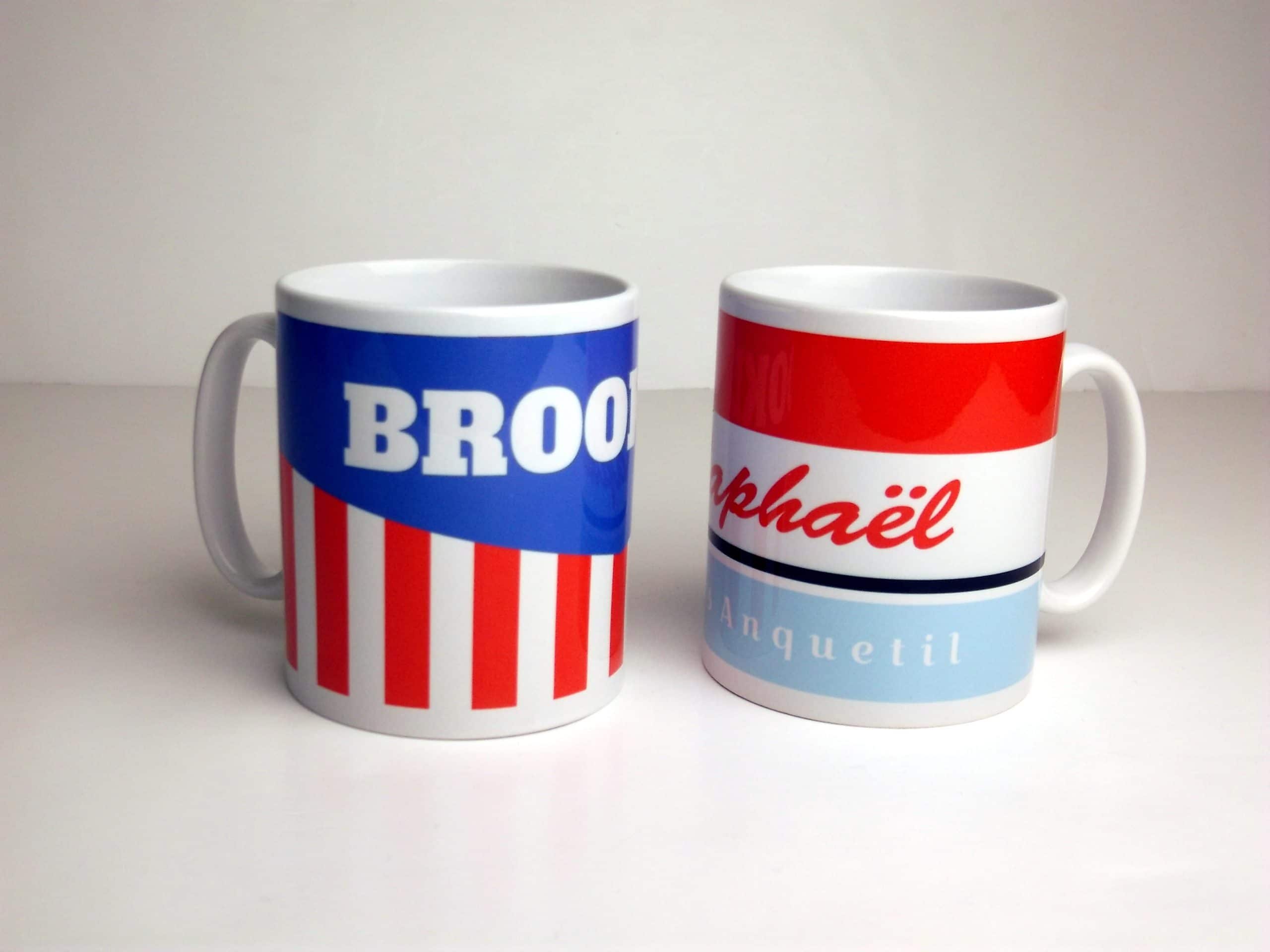 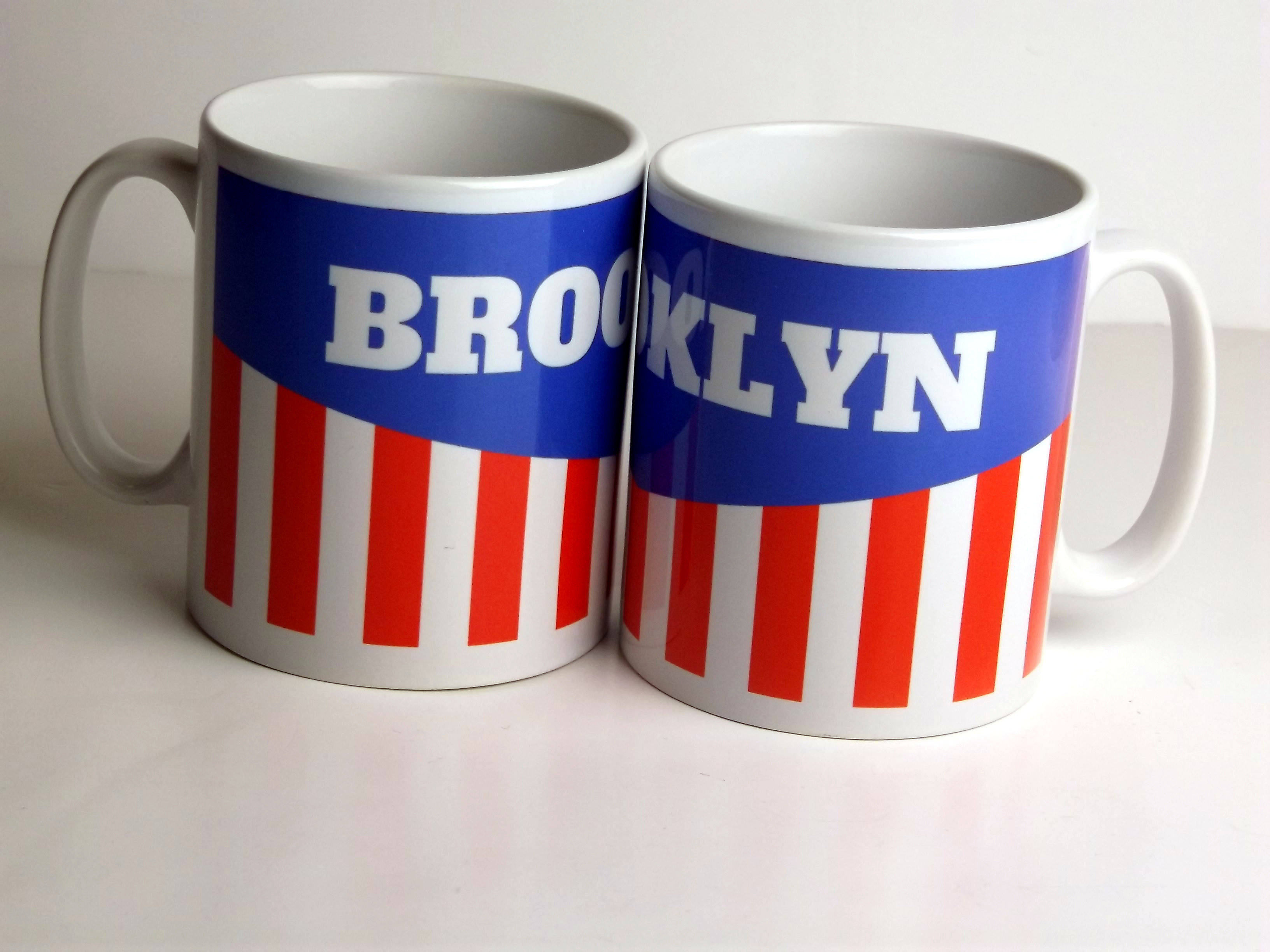 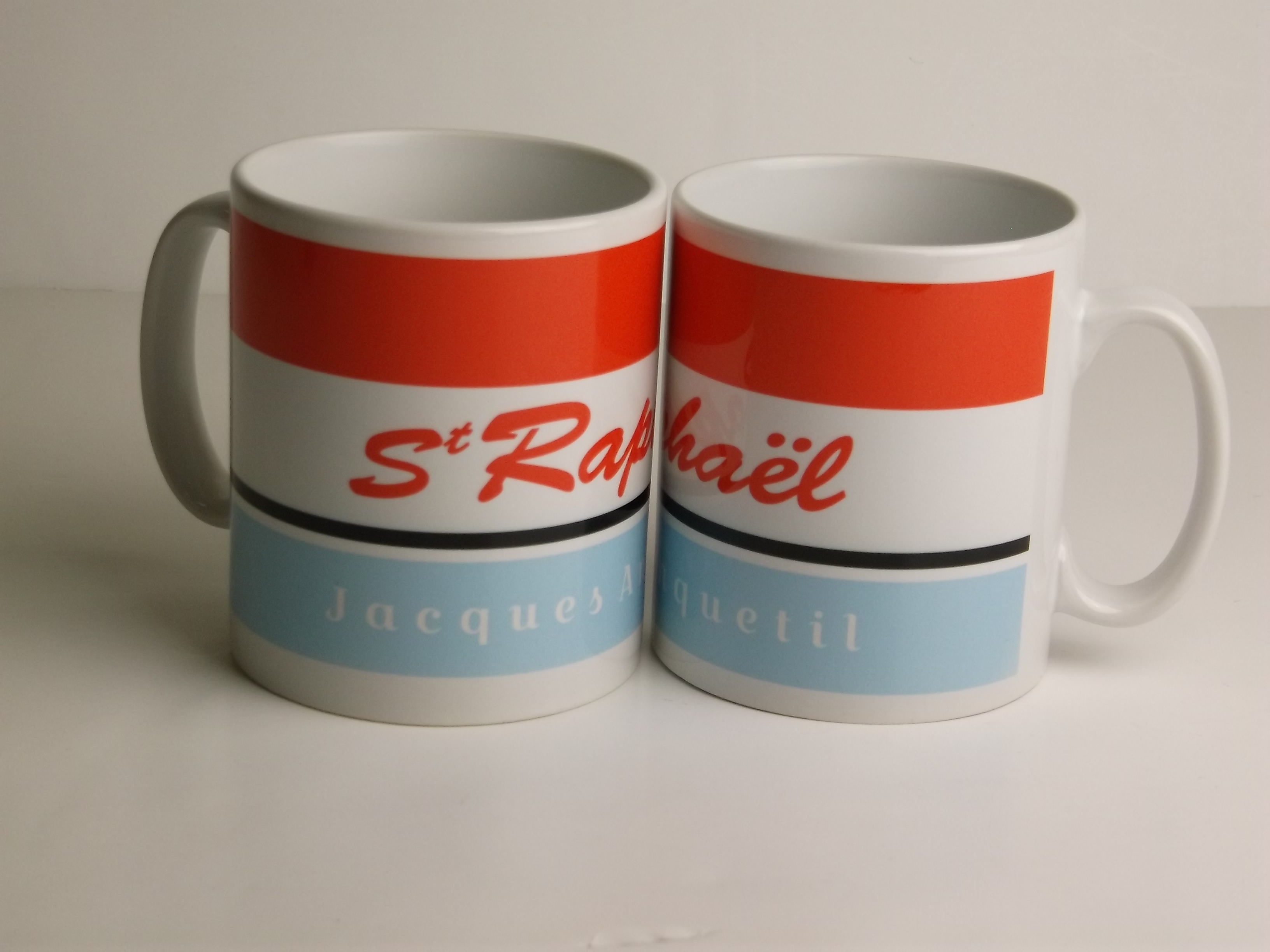 Our latest virtual event. 110km of gravel based fu

Stoked to be stocking a brand I've had on my radar

Getting a bit of altitude training in. #cycling #

Busy teaching Bikeability with @wheelyfunwheels to

A brace of @walzcaps heading off to Scandinavia th

Just had our first delivery of bags from @outer.sh

Got to love a bit of bling. @godandfamous Ti Top

Still chance to enter our a Bridge too Gnar compet

Morning 😙 ! Off on a long one in the @peakdist

In the woods on the Elmin Farm trail. @pdmtb #cycl

My fave kind of sign. Working out a fresh route

The patches from our #secretsortie event have arri