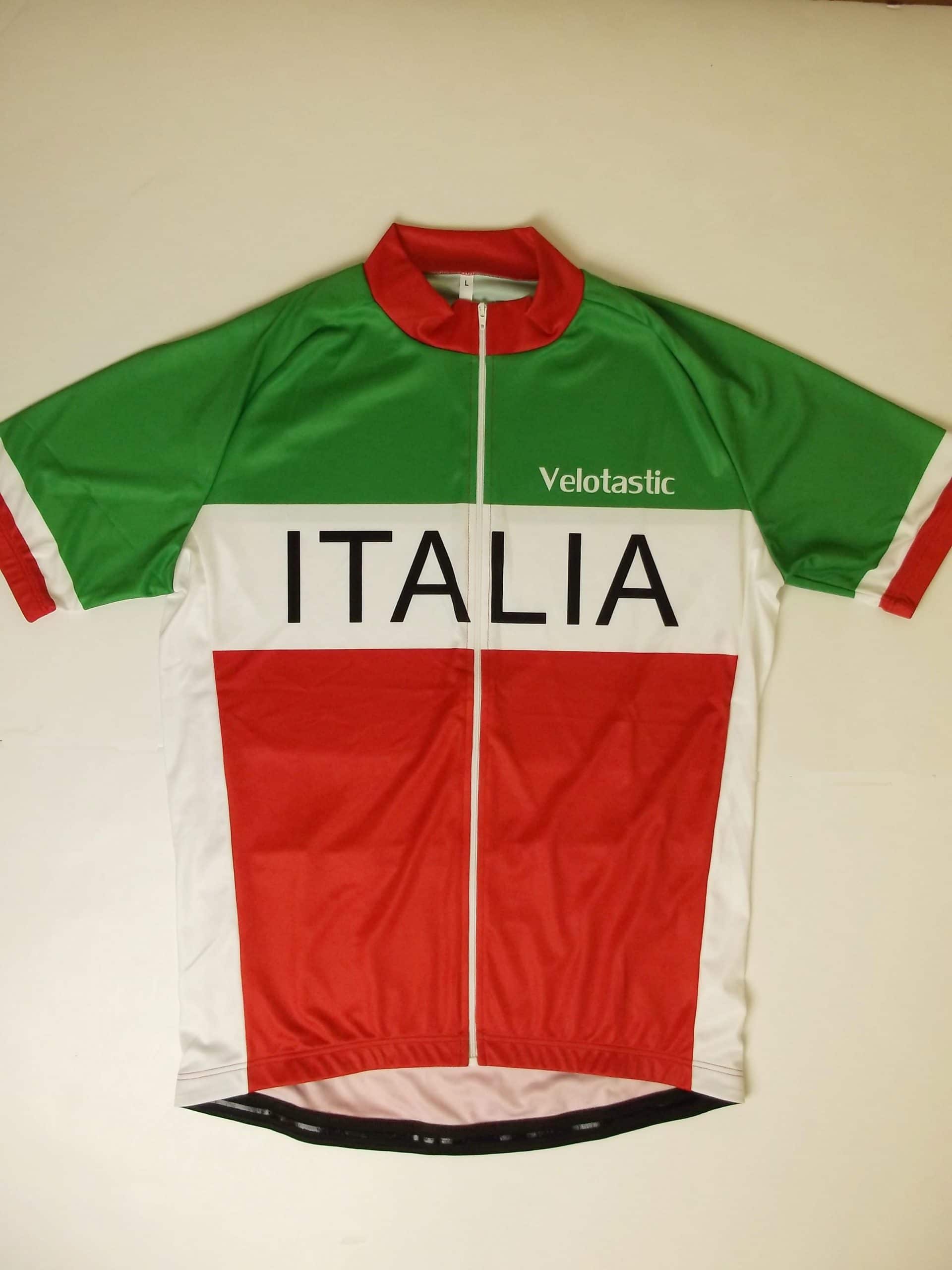 It maybe cold and blowy outside but before we know it the Spring Classics will be upon us.

Here’s our bluffers guide to three of our  favourite early season races: First run in 1907, the 299 km race will be run on March 23rd. The course has changed a little since last year, with an additional hill, the Pompeiana, being added between the Cipressa and the Poggio. Last  years race was held in horrendous conditions with riders having to brave snow, ice and sub-zero conditions on the first onde part of the course. The Tour of Flanders, affectionately known as Vlaanderens mooiste (“Flanders’s most beautiful”), was first run in 1913. This years race is being held on April 6th. The Ronde is one of the ‘cobbled classics’ and features many short and sharp climbs including the Kwaermont and Koppenberg. La Reine (“Queen of the Classics”) or l’Enfer du Nord (“Hell of the North”) is traditionally one week after the Tour of Flanders, and was first raced in 1896. Since 1968 the race has started in Compiègne, 60km north east of Paris. The race route is famous for it’s cobbles sections or ‘secteurs’ which are normally the domain of agricultural traffic for the rest of the year.  This years race is being run on April 13th.

Better get yourself into gear as it's only three a

Well that was horrible.

Here we go. Bamford Clough in the wet.

Number 3 done. Winnats Pass. Not that nice due to

Second climb of the day done - the beast of Bradwe