Entries now open for the Secret Sortie 2.0. Our 1

Who's up for another edition of the Secret Sortie

Less than a couple of hundred metres from the Mons 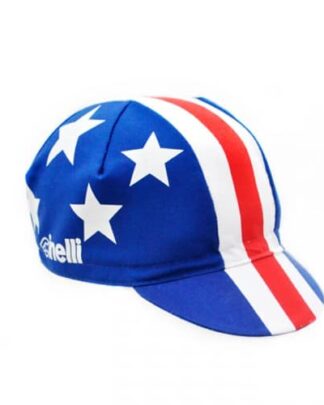